The best for your company 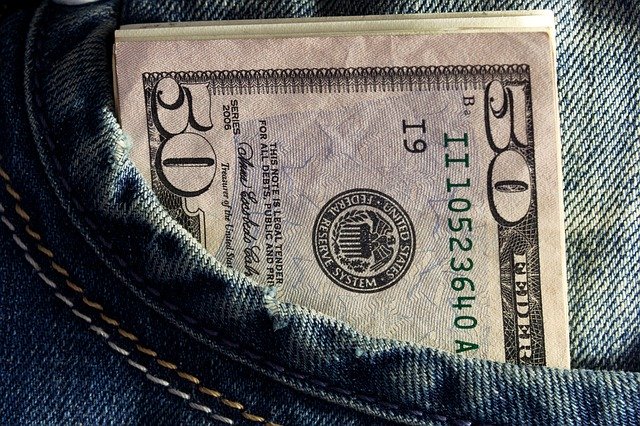 Salary increase in a business 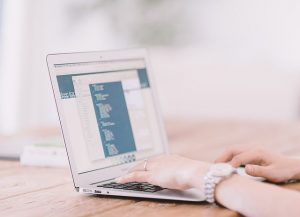 There are some business owners who actually hate this part of a business. This is where you actually increase the salary of your employees. There are several reasons why salary increase occurs in almost every business sector. The two most common salary increase causes are a rise in living costs and market changes. When we talk about market changes we are talking about a demand in the skills that your employees provide. This post will closely focus on both causes of living and how businesses deal with salary increase.

Salary increase in the technological sector

There is no doubt that there has been a surge in salaries among tech graduates. This has mainly been influenced by the growing tech sector. The growing tech sector tends to be a game changer for most industry. Tech companies may quickly be industry disruptors. This is why large companies are now spending a lot in order to have the best tech employees. This includes offering your employees high salaries. By offering them high salaries you actually give them a sense of security. Financial security is also a sign for appreciating their work. When an industry becomes more profitable it also becomes more competitive. This then means that employers have to compete to have the best employees. A college graduate who is coming straight out of college and works in the tech sector in Silicon Valley can expect a starting salary of hundred and twenty thousand dollars per annum. This is due to the large number of tech companies competing for these graduates.

Salary increase due to inflation 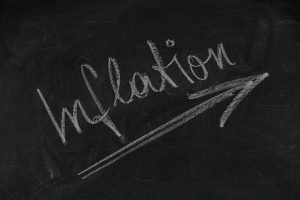 Salary increase can also be caused by inflation. Inflation is simply the rise in living standards. Hundred years ago in the United States it was unheard of a teacher earning $3000 USD per month. Now teachers get paid far more than that. This is due to inflation that averages around 2% per year.